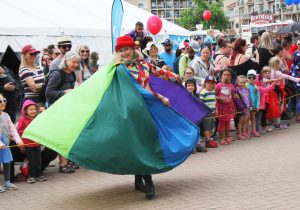 This beautiful land on which we gather, play and live, is the ancestral, traditional and unceded territory of the Syilx (Okanagan) peoples, who have been here for thousands of years.